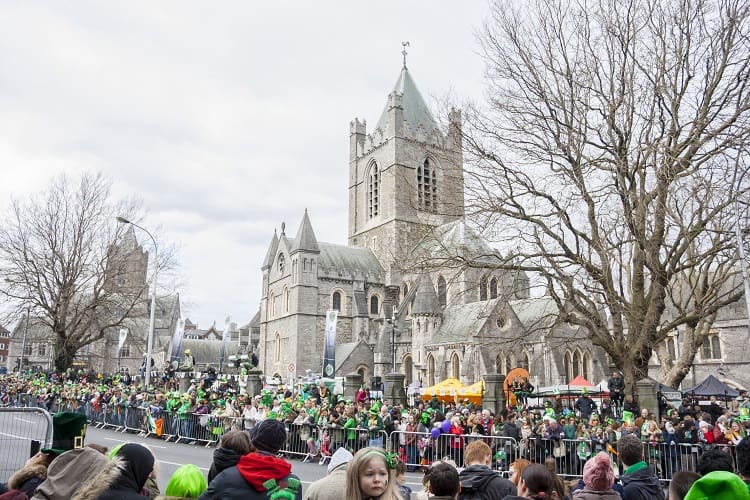 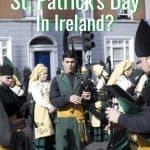 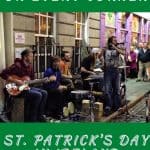 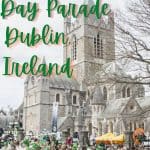 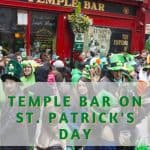 St. Patrick’s Day in the United States is a celebration of “our version” of all things Irish.  New York City has been celebrating the Irish Saint since 1762, years before the US was even the US! Chicago dyes the Chicago River emerald green.

Boston offers up a parade that can draw up to 1 million people lining the streets to watch the floats and marching bands.  Savannah, Georgia, has been throwing a party since 1824 with a week’s worth of Irish-inspired festivities. And San Francisco has the largest St. Patrick’s Day Festival and Parade west of the Mississippi River!

But you may wonder, do they celebrate St. Patrick’s Day in Ireland?

This post contains affiliate links. If you use these links to buy something, we may earn a commission. Please see our disclosure policy for full details. Thanks.

My family has been in the United States for generations. Since before the Revolutionary War!  Even so, according to my friends at Ancestry.com, my bloodline still runs heavy with the Irish.  Every year, we wear green, look for four-leaf clovers, and the family serves up corned beef and cabbage on St. Paddy’s Day.

So I set out to discover if and how the Irish celebrate St. Patrick’s Day in Ireland.

Who Is St. Patrick And Why Is He Important To The Irish?

First off, just a little bit of history…

In the Declaration, allegedly written by St. Patrick himself,  we learn that Patrick was born into a wealthy family in Roman Britain. At the age of sixteen, the story goes Patrick was kidnapped by Irish marauders and taken to Gaelic, Ireland. Patrick spent the next six years in Ireland working as a shepherd.  During this time, he found God. Patrick then returned home to Britain, where he became a priest.

After receiving his priesthood, Patrick was compelled to return to Ireland and convert the pagan Irish to Christianity. His efforts against the druids became the legend we know today, the story in which he drove the snakes out of Ireland.  It should be noted that real snakes were never known actually to inhabit Ireland.

By the time of his death on March 17, 461, Patrick had risen o the level of Bishop in the Church.  As he lived before the Catholic Church’s current laws regarding these matters, Patrick was never formally canonized but, he is still considered Ireland’s patron saint.  March 17 is now the official day of celebration (the feast day) of St. Patrick.

How The Irish Celebrate St. Patrick’s Day in Ireland

Initially, St. Patrick’s Day was celebrated by most Irish families by going to church and enjoying company at home on their day off.  Until the 1970s, it was actually illegal for pubs to be open or other retail places to sell alcohol on March 17 out of respect for this religious icon.

As recently as the 1980s, most businesses (pubs included) closed for the holiday.   Around 1995, the Irish government, seeing the popularity of St. Patrick’s Day festivities in other countries, realized tourism’s potential.  And took the opening to show the world the authentic Irish culture and how to celebrate St. Patrick’s Day in Ireland.

Businesses joined in realizing the opportunities St. Patrick’s Day offered up, and marketing by beer companies and the like created the festivities we know today.

These days all around Ireland, you will find the Irish celebrating St. Patrick’s Day with parades and shamrocks. And it’s mostly there because tourists expected to see these types of celebrations here.

Get A First-Hand Look At The St. Patrick’s Day Celebrations In Dublin

There are plenty of parades, pub crawls, and parties in Dublin. Still, the Irish also find other ways to mark their national holiday. Here’s a view into how the Irish celebrate St. Patrick’s Day in Ireland and why I think this is a travel-worthy holiday with far fewer tourists than you likely expect.

“Paddy’s Day,” the local’s name for St. Patrick’s day, is still a religious holiday in Ireland, but not as much as it once was.  All over Dublin, you will spot folks having a pint with their kids in tow is a common sight at most Paddy’s Day festivals.

The famed Guinness Storehouse holds a several days long St. Patrick’s Day Festival with the admission price covering a self-guided tour of the “7-story Visitor Experience”, a pint of Guinness, or a soft drink, as well as access to the live music and marching bands.  There are stilt walkers, parades, and face painting for kids of all ages.

Temple Bar, a district in Dublin along the River Liffey, is often promoted as Dublin’s cultural quarter. Tourists coming to Dublin for St. Patrick’s Day celebrations flock to the many pubs in the area (including the actual Temple Bar), which is the center of the city’s nightlife.

Dublin holds a massive St Patrick’s Day parade every year that draws more than half a million people onto the city’s main streets.   For unobstructed views of the colorful floats and troupes of performers, book a seat in the tiered grandstands to watch the procession.  The parade is a neat way to soak up the atmosphere.

The parade is impressive and quite popular with families and visitors.  But many true Dubliners steer well clear of the center, prefer to stay on the outskirts of the city, and celebrate in a more low-key fashion.

Listen to some traditional Irish music

You will never have a difficult time finding places to listen to traditional Irish music in Dublin.  But on this of all days, the city comes alive.  The sounds of fiddles, flutes, and bodhráns (a type of Irish drum) can be heard in every pub and street corner.

Traditional folk music is an essential part of Irish culture. Groups perform all over the city in pubs, halls, and street corners.  Stopping to listen to live music adds a touch of authenticity to your holiday.

As you may know, Ireland’s wee island is split into two countries, the Republic of Ireland and Northern Ireland.  Northern Ireland is a “legal jurisdiction” of the United Kingdom, like England, Wales, and Scotland.  Here St. Patrick’s Day is not celebrated to the same extent that it is in Ireland.

Still, a public holiday, but not a bank holiday in Northern Ireland, St. Patrick’s Day is primarily only celebrated by Catholics.  However,  like Dublin, Belfast has an annual St. Patrick’s Day parade, and many local businesses may be closed.

Head On Over And Celebrate St. Patrick’s Day In Ireland

So yes, they do celebrate St. Patrick’s day in Ireland and the Irish would love for you to join them. Go ahead, book your flight and grab a hotel room in Dublin and join in the fun.  Practice your jig and saying “Erin Go Bragh” in your finest Gaelic accent, and bring a lovely green outfit along for the ride.

Any time in Ireland is always full of great fun and welcoming people. When you celebrate St. Patrick’s day in Ireland, you see the country at its best.

If you can’t make the trip across the pond to celebrate St. Patricks Day in Dublin or Cork, you can always create a feast at home. Take a look at my Roasted Corned Beef recipe and get planning! 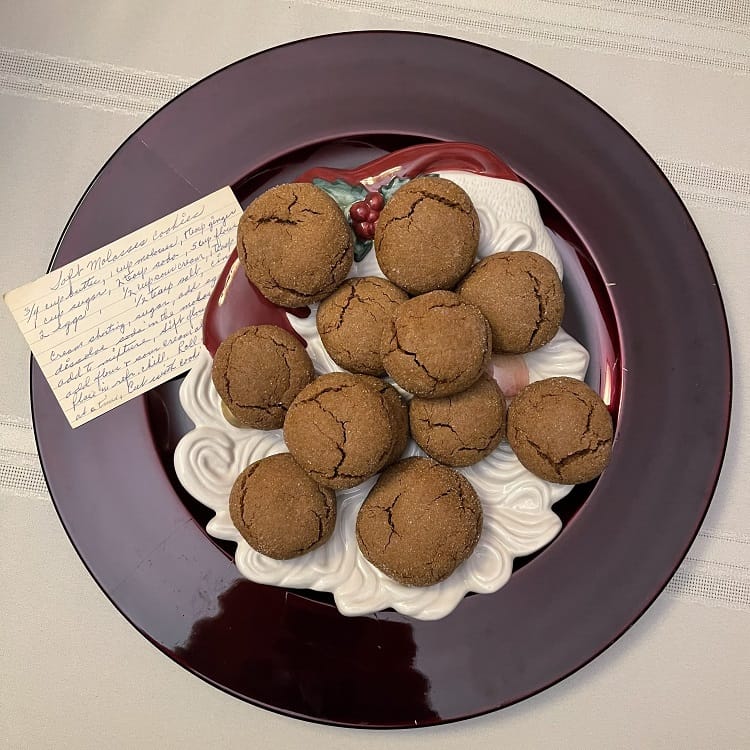 These 9 irresistible holiday cookies, some of my favorites from all across Europe, are sure to bring up memories of Christmas markets, or perhaps your grandmother’s kitchen. 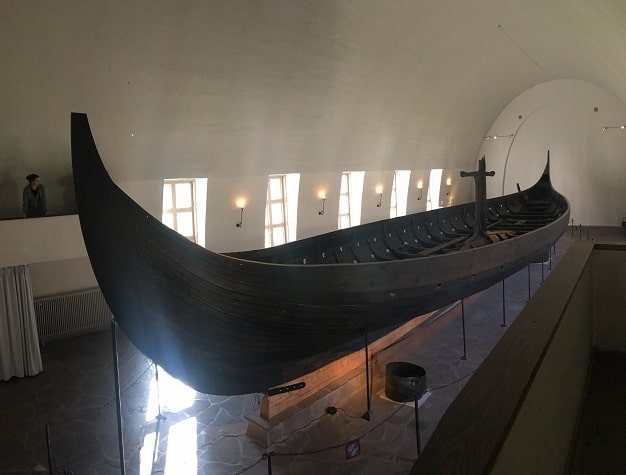 Aker Brygge is a hugely popular neighborhood in Oslo. There are eateries all along the pier where the Oslovian’s love to enjoy great food and good friends on the warm sunny summer afternoons. 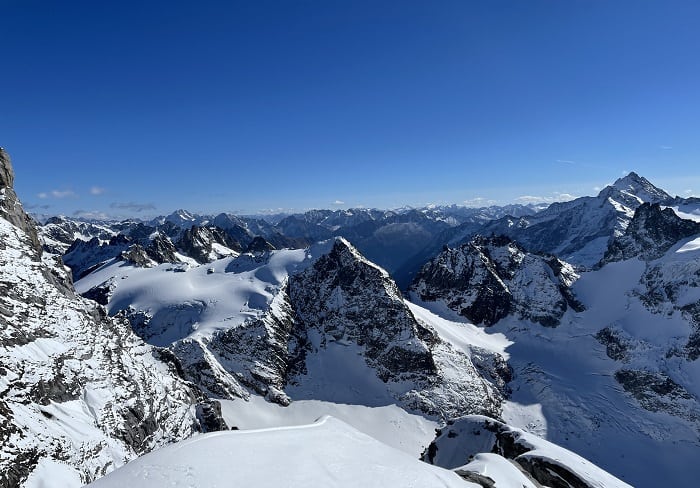 The best reason to have Zurich as your home base for 1 week in Switzerland is how easy it is to get from Zurich to almost anywhere else in Switzerland. Interlaken, Basel, Bern, Lucerne … even Geneva is only 2 1/2 hours from Zurich by train. 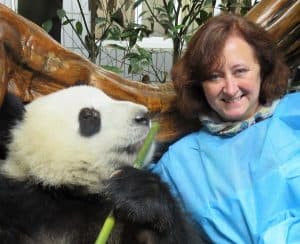 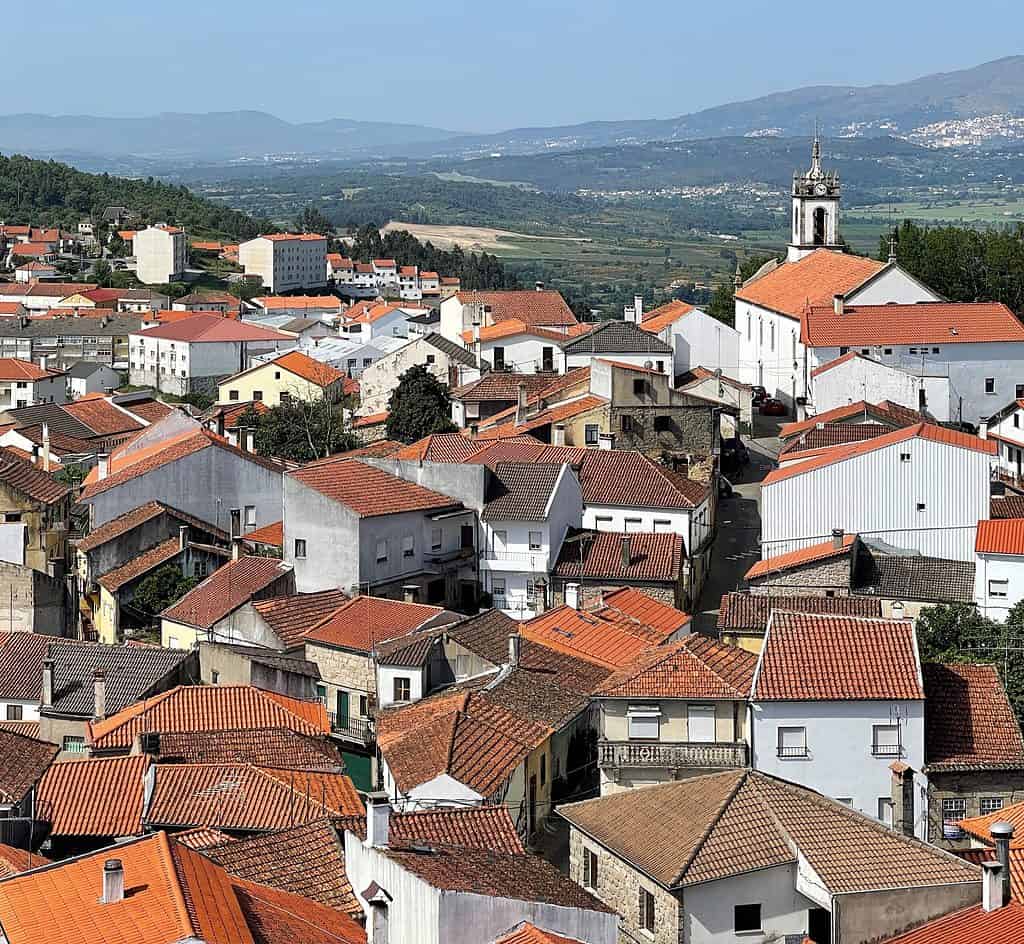 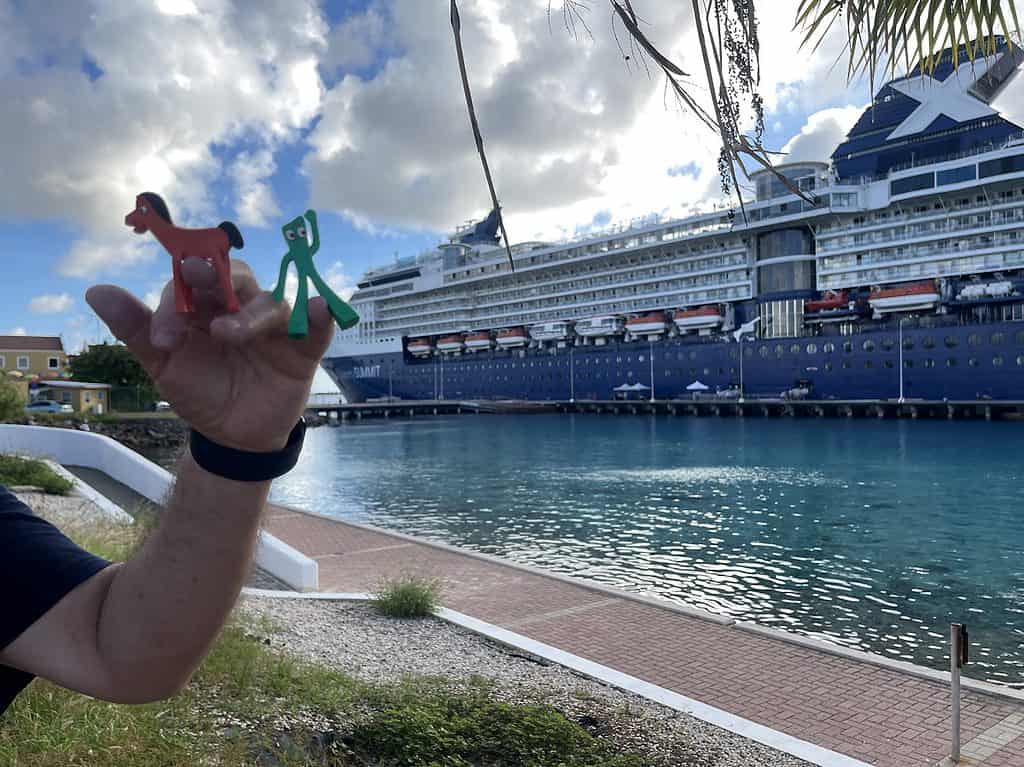 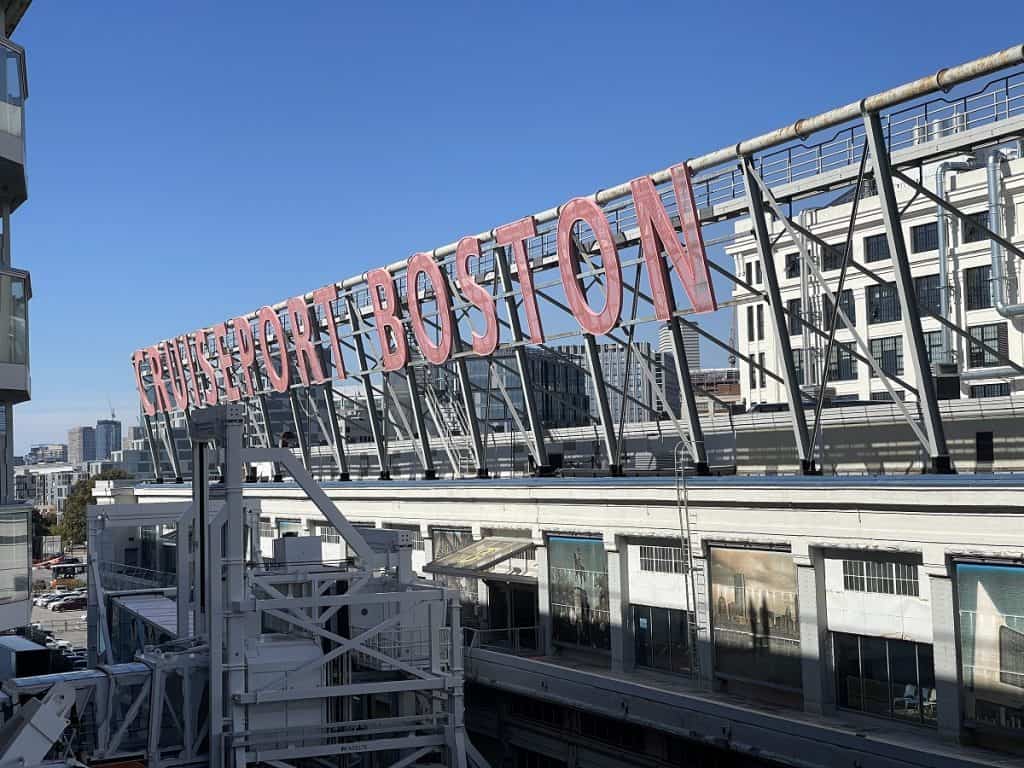 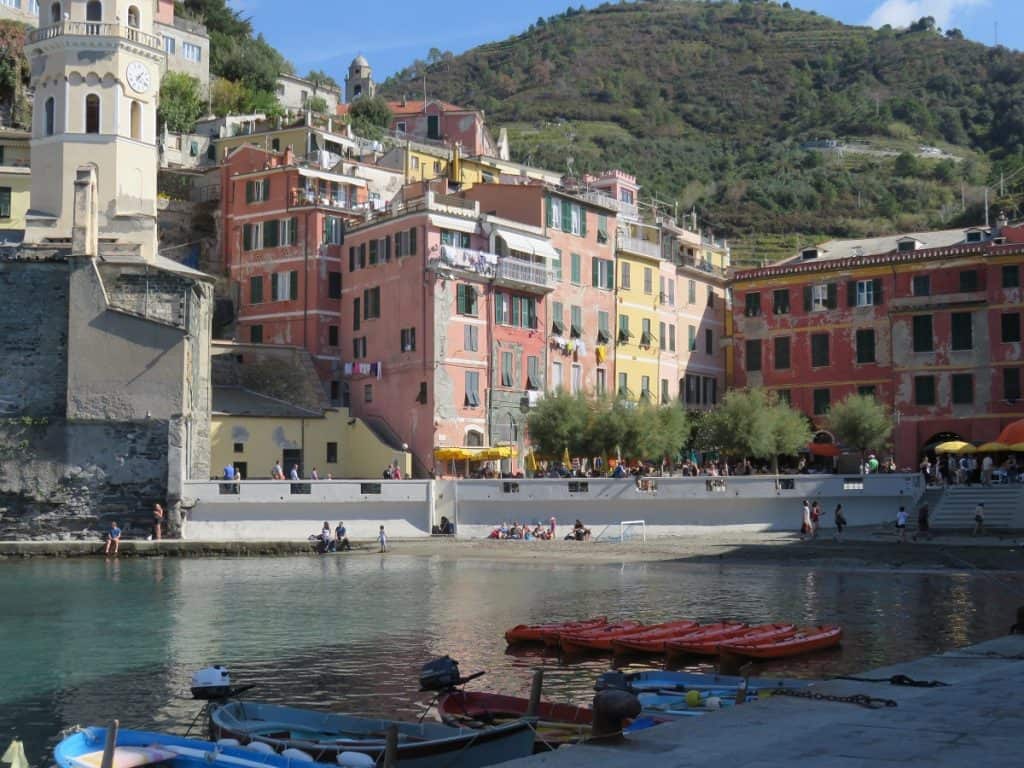 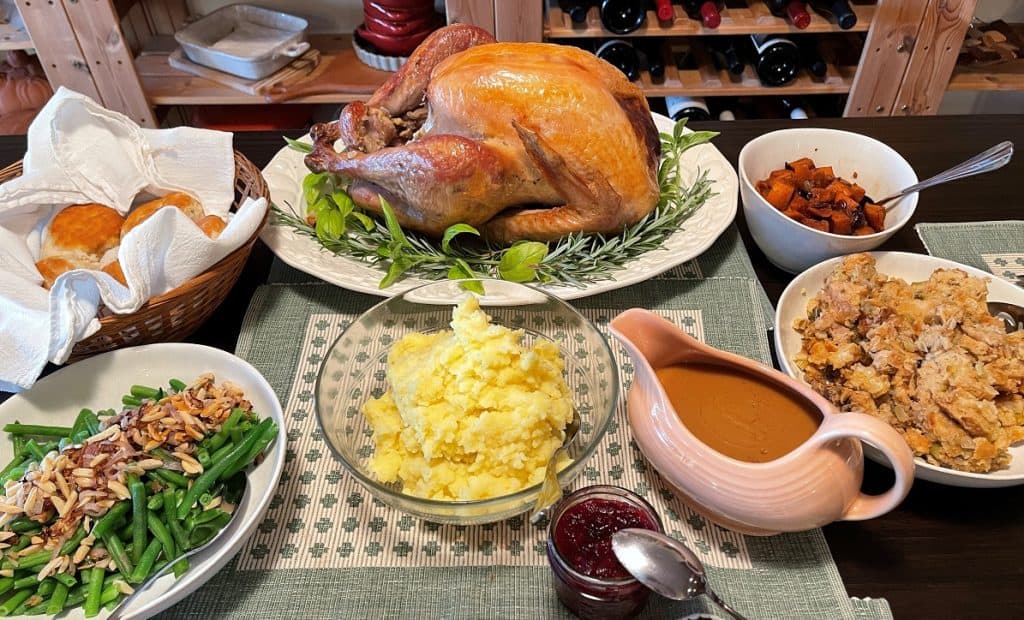 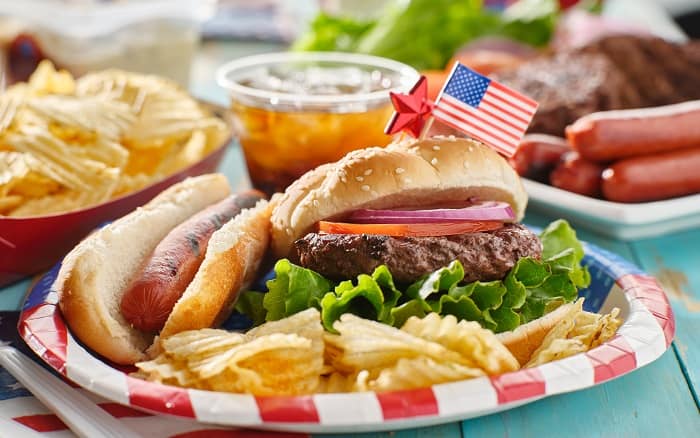 View Post Traditional 4th Of July Foods: Where Did They Come From? 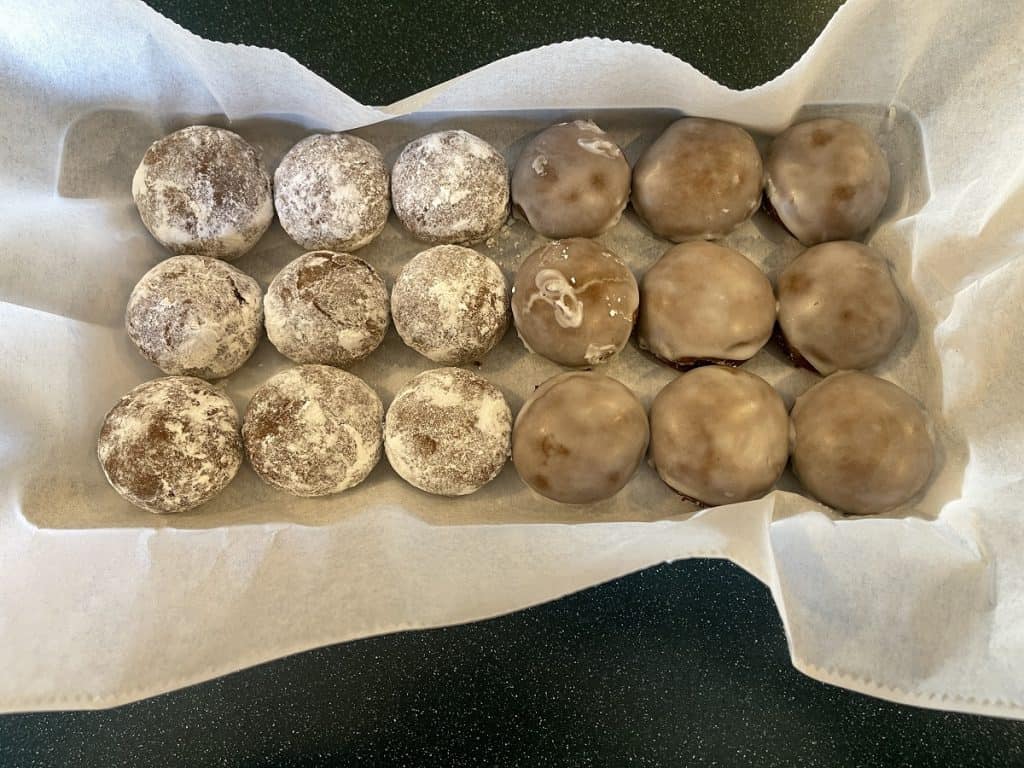 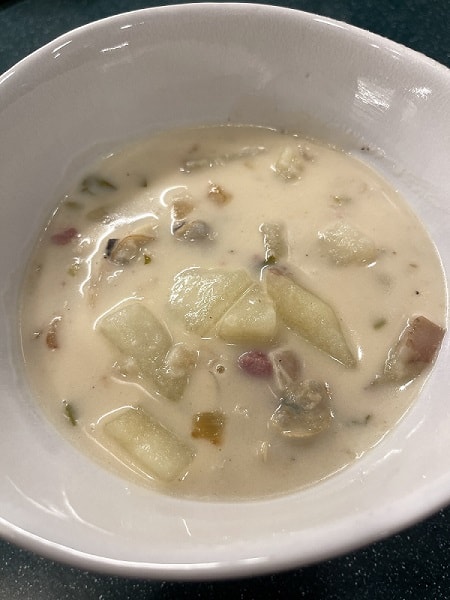 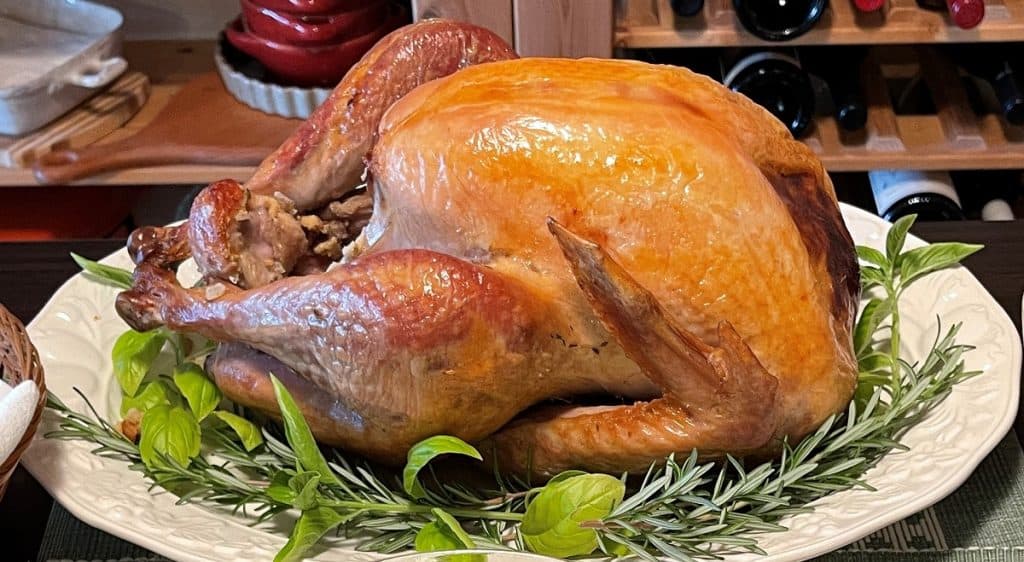 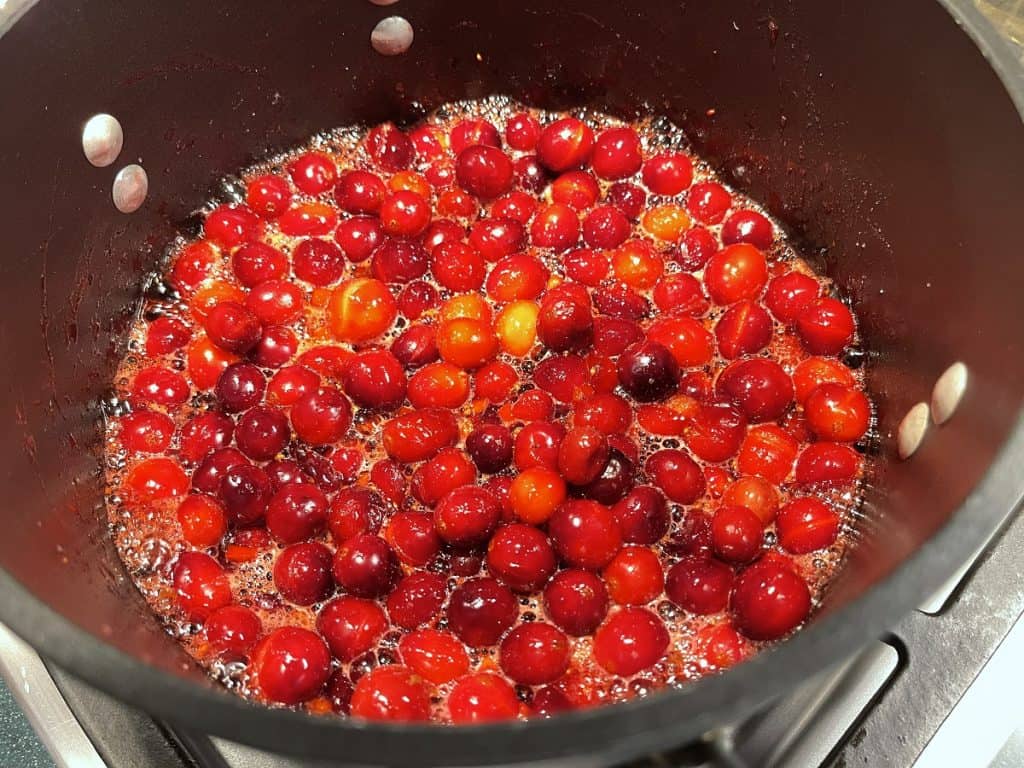 We use cookies on our website to give you the most relevant experience by remembering your preferences and repeat visits. By clicking “Accept”, you consent to the use of ALL the cookies.
.
Cookie settingsACCEPT

This website uses cookies to improve your experience while you navigate through the website. Out of these cookies, the cookies that are categorized as necessary are stored on your browser as they are as essential for the working of basic functionalities of the website. We also use third-party cookies that help us analyze and understand how you use this website. These cookies will be stored in your browser only with your consent. You also have the option to opt-out of these cookies. But opting out of some of these cookies may have an effect on your browsing experience.
Necessary Always Enabled
Necessary cookies are absolutely essential for the website to function properly. This category only includes cookies that ensures basic functionalities and security features of the website. These cookies do not store any personal information.
Non-necessary
Any cookies that may not be particularly necessary for the website to function and is used specifically to collect user personal data via analytics, ads, other embedded contents are termed as non-necessary cookies. It is mandatory to procure user consent prior to running these cookies on your website.
SAVE & ACCEPT
7 shares